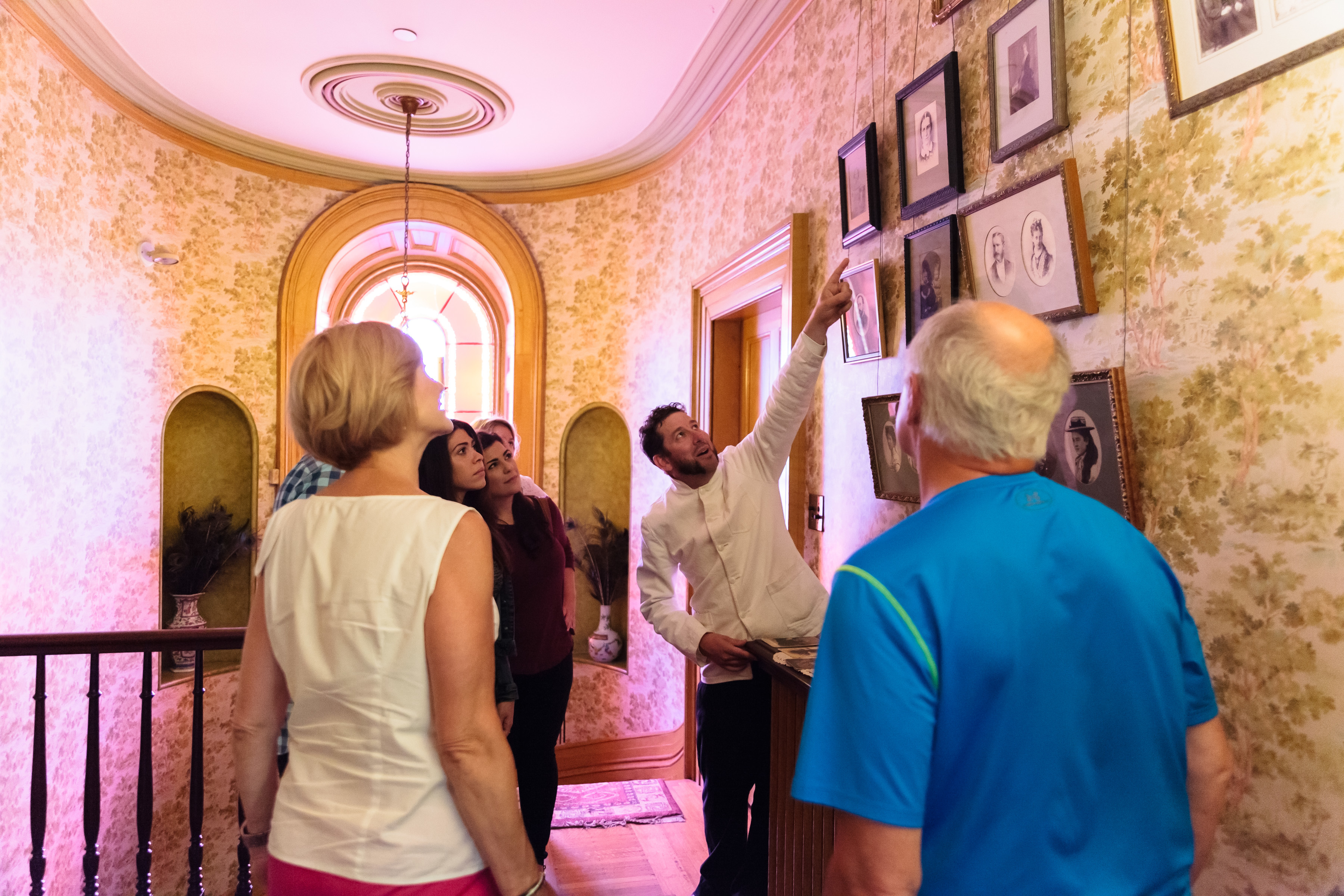 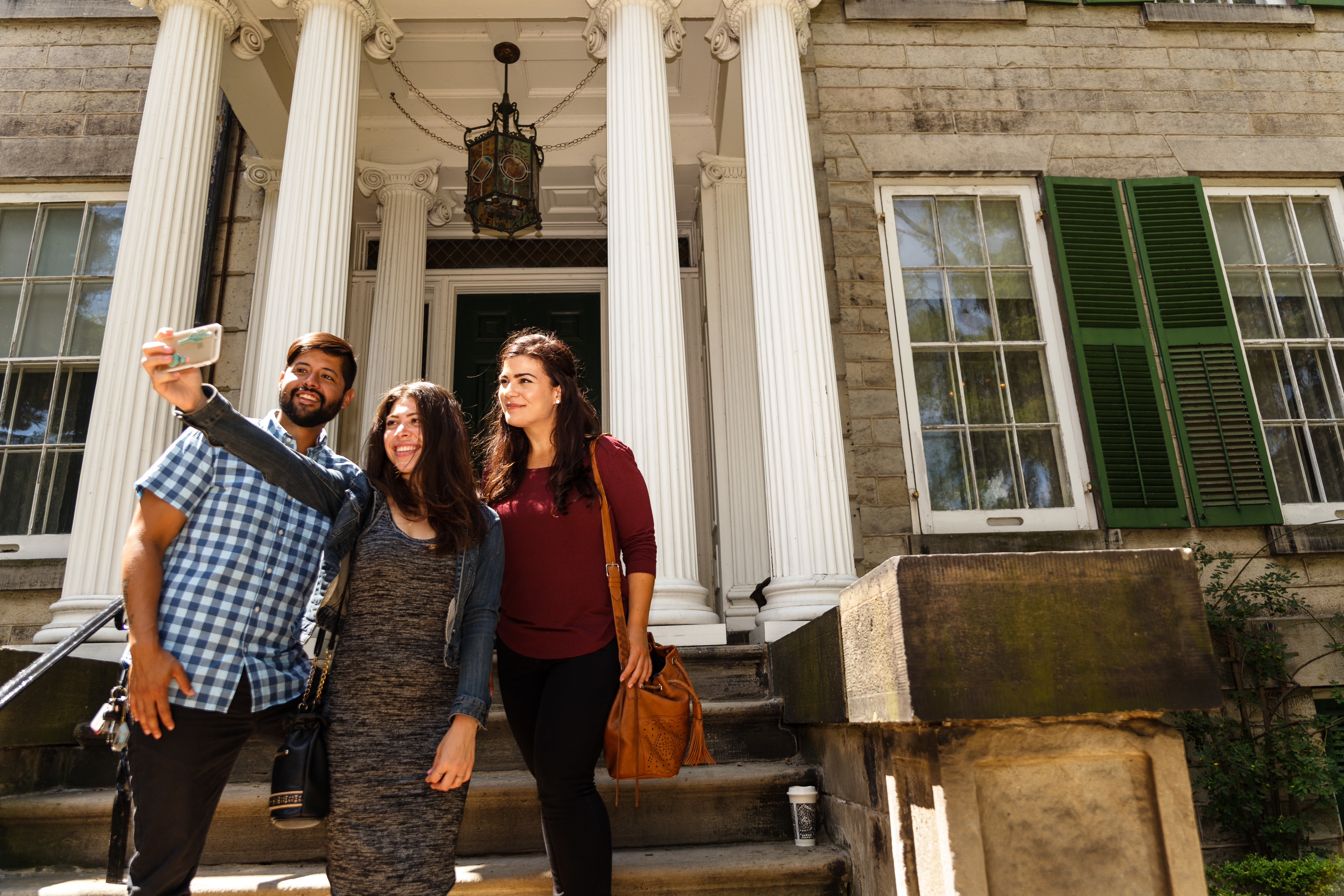 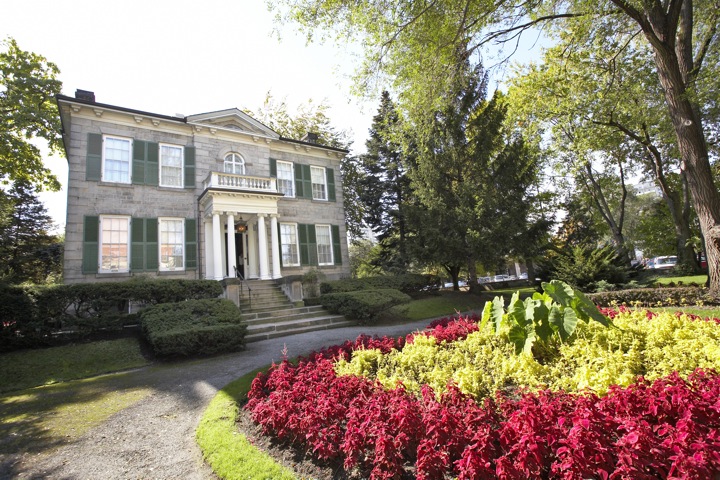 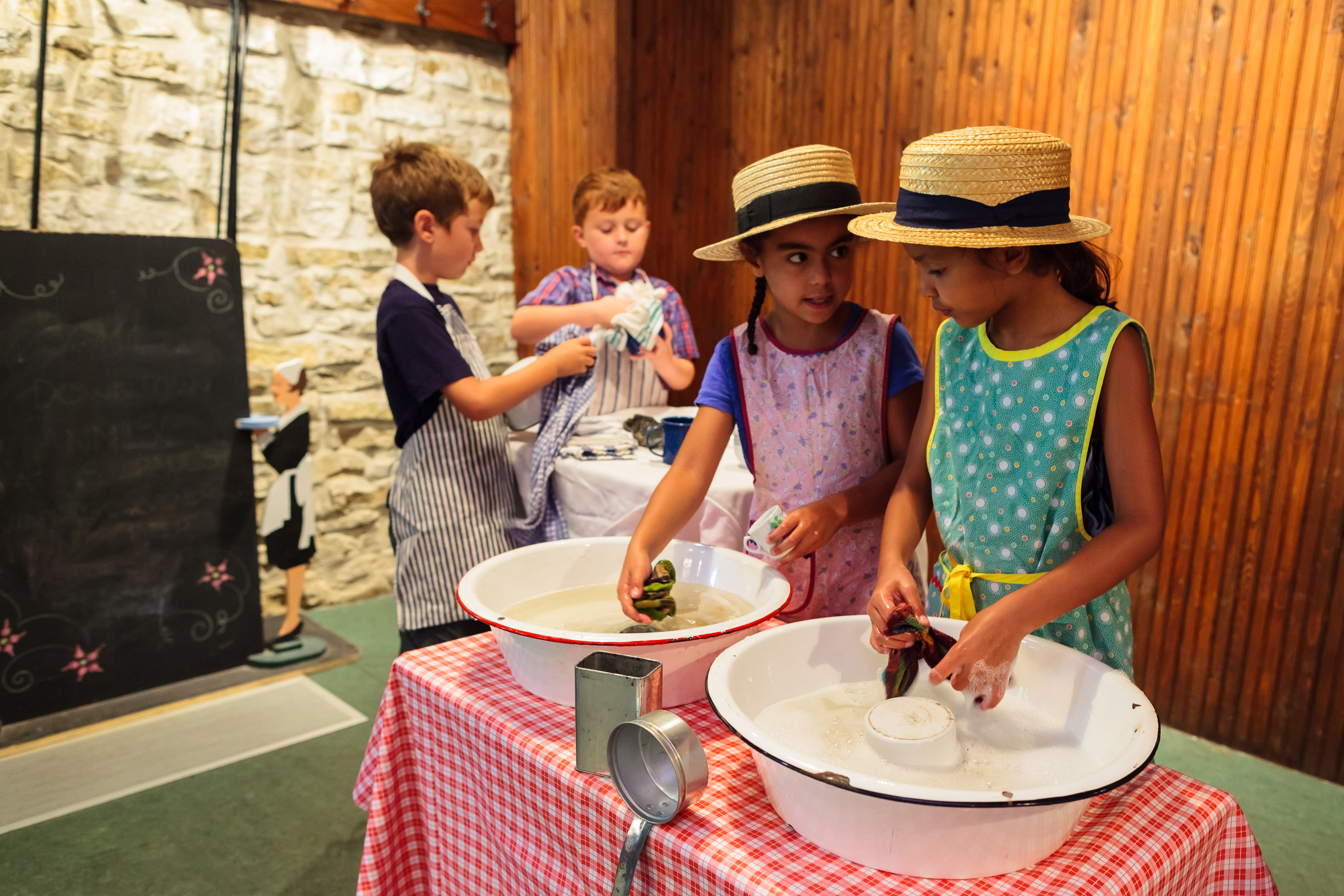 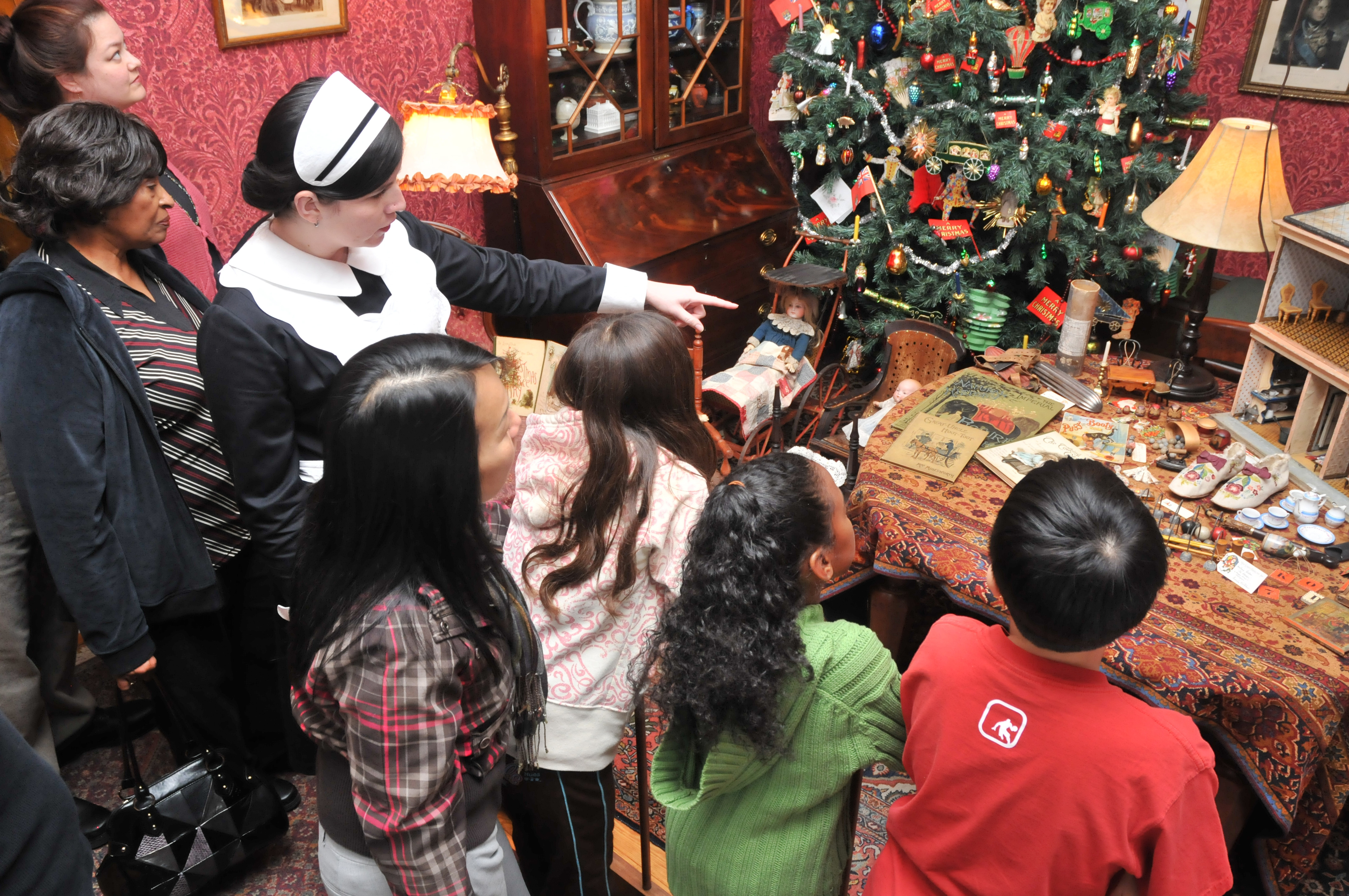 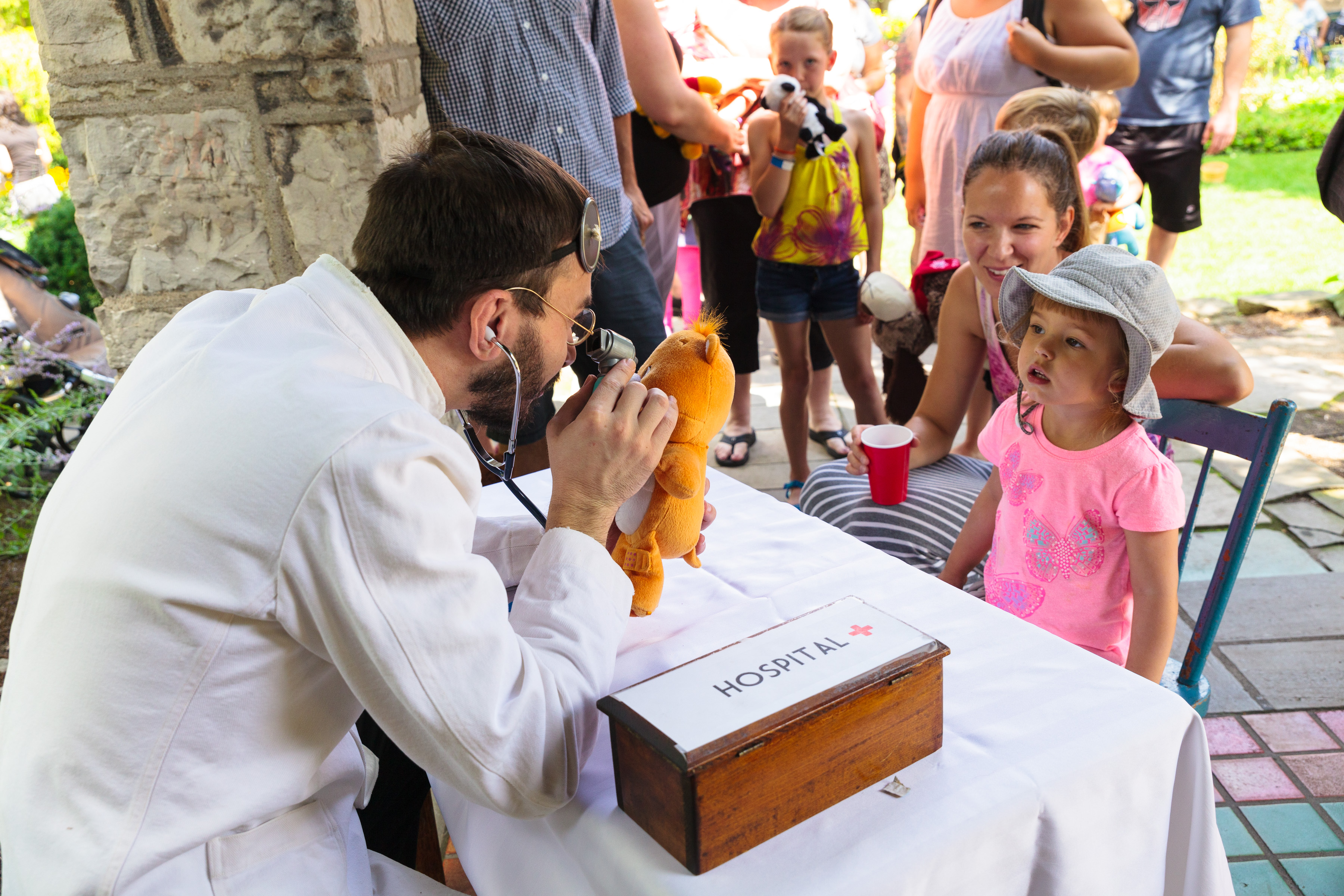 Discover one of the finest examples of an intact historic home in Canada during a guided tour with a costumed interpreter. Three generations of the McQuesten family lived at Whitehern from 1852 until 1968. Among the last generation were six children who never married. In 1959, the three surviving members of the family bequeathed the home to the City with all its original contents.

Whitehern contains elements from many time periods – Georgian, Victorian and Edwardian – dating up to 1939 when the Honourable Thomas McQuesten was Minister of Highways. Explore the heritage of Victorian ideas and possessions that influenced life at Whitehern on the eve of World War II.