Museums of Burlington proudly celebrates local heritage through unique, interactive programming and special events for all ages. With the goal of inspiring an appreciation of the past, understanding its relevance to the future and remaining a cornerstone of history, pride and identity, Museums of Burlington welcomes guests to experience our past in an authentic historical setting.

Learn about the Ireland family and immerse yourself in Burlington’s agricultural roots at Ireland House Museum. 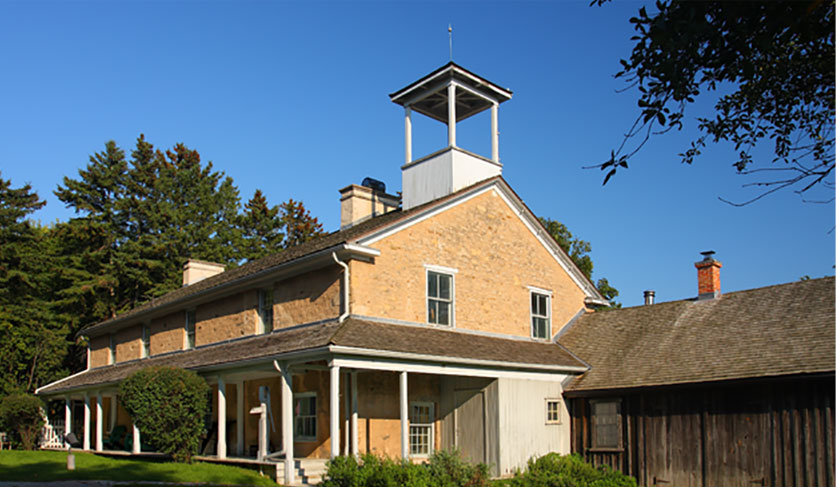 Built between 1835-1837, Ireland House at Oakridge Farm was the home of Joseph Ireland, one of Burlington’s earliest settlers. Emigrating from Bowes, Yorkshire, England in 1819 at the age of 27, he petitioned for land at Oakridge Farm and so began a legacy that continues today.

Joseph and his descendants occupied Ireland House until 1985. In 1987, the City of Burlington purchased the property from the estate of Lucie Marie Ireland Bush and established a museum, restoring the homestead to illustrate three distinct time periods that represent the generations of Irelands who lived in the house: 1850s, 1890s and 1920s.

Ninety percent of the furnishings are original to the Ireland family thanks to a generous donation by Helen Ireland Caldwell, Marie’s first cousin. Restorations of the house have reclaimed missing elements of former times, bringing the Museum back to its feeling of a period home and farm.

Guided tours, heritage demonstrations, and interactive programming bring Burlington’s past to the present as visitors explore the house, grounds and interpretive centre.

Joseph Brant Museum is Burlington’s community museum. With the replica of the homestead of Joseph Brant 'Thayendanegea' (1742-1807) serving as a beacon, the facility features three permanent galleries, space for travelling exhibitions and a dedicated programming area for school groups and education programs. 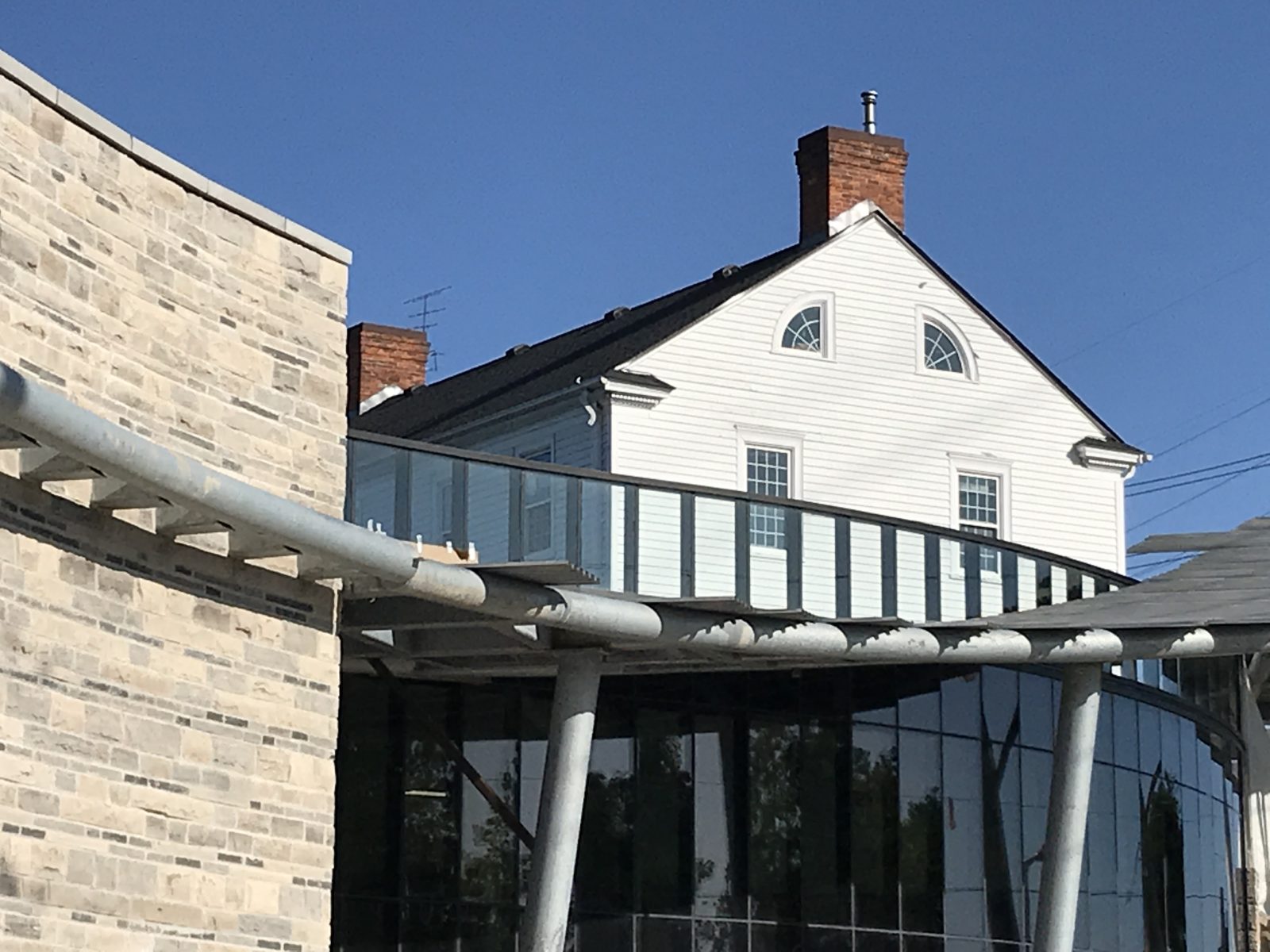 In 1798, King George III granted the Mohawk and British army captain 3,450 acres at the head-of-the-lake (Burlington Bay) for his services to the Crown during the Seven Years War and the American Revolution. The Museum was built to commemorate Joseph Brant as Burlington’s first citizen. Construction began in 1937, with the official opening of the Museum on May 22, 1942.

For over 30 years, the need to improve the facilities has been a well-documented priority. In 2016-17, three levels of government and the Burlington Museums Foundation were able to make this long-awaited objective a reality by committing to the ‘Joseph Brant Museum Transformation’ project.

Designed by Chamberlain Architectural Services Limited, the ‘new’ Joseph Brant Museum opens September 15, 2019. The facility will be a LEED designated building that combines the historic Brant House with state of the art exhibition and programming space.

By sharing interesting and provocative perspectives about where we have been, where we are now and where we are going, we share in building a culturally diverse community.