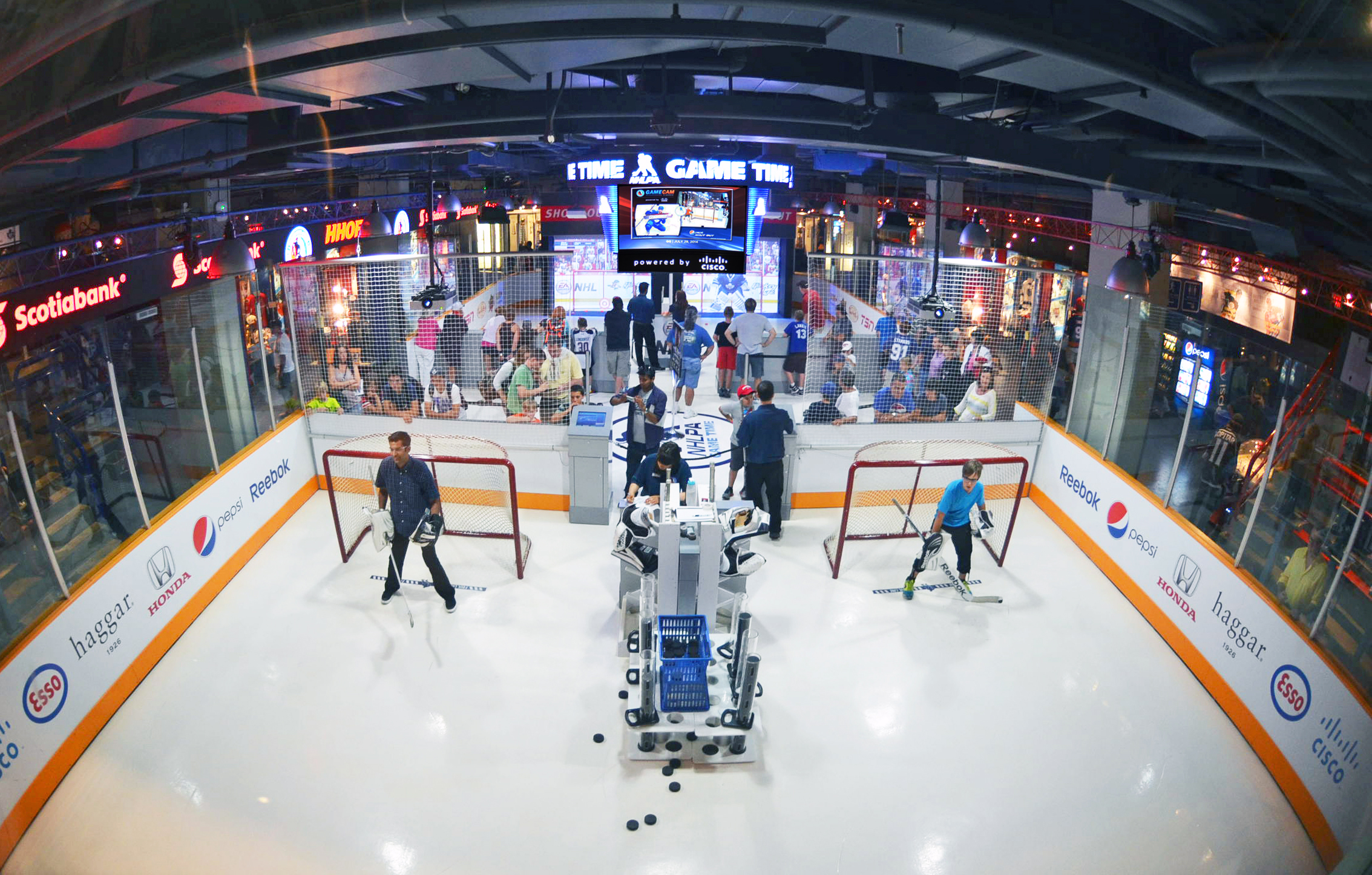 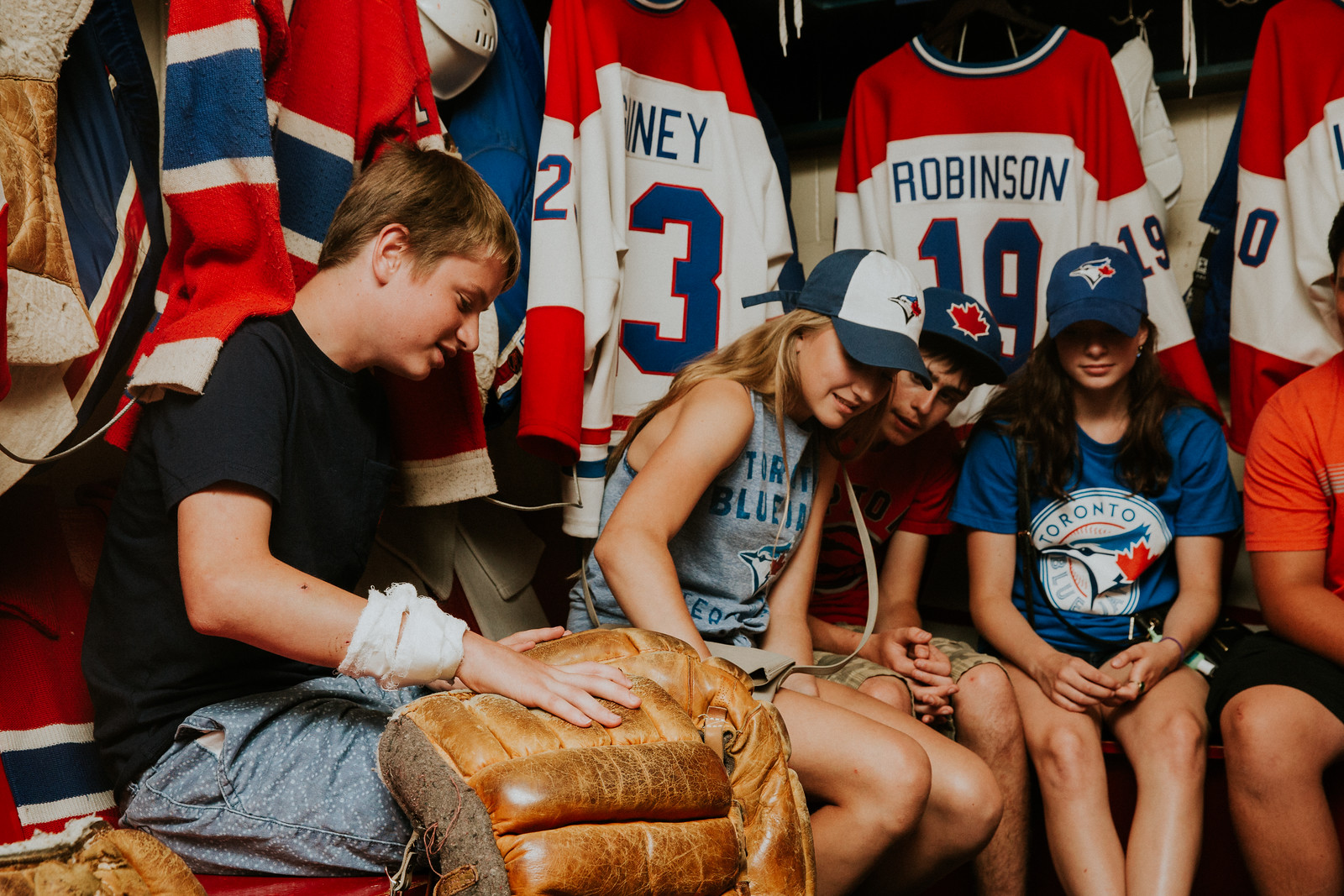 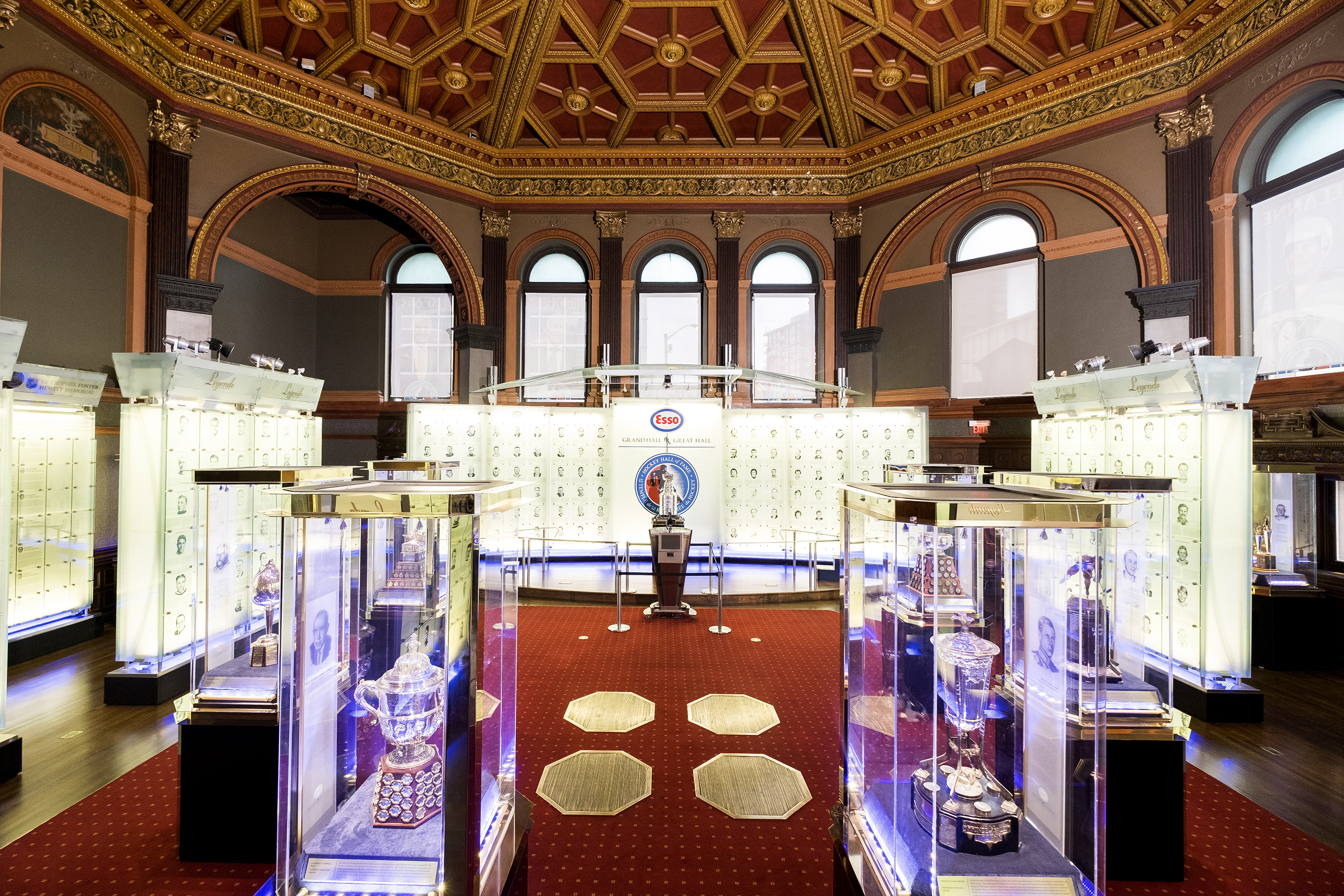 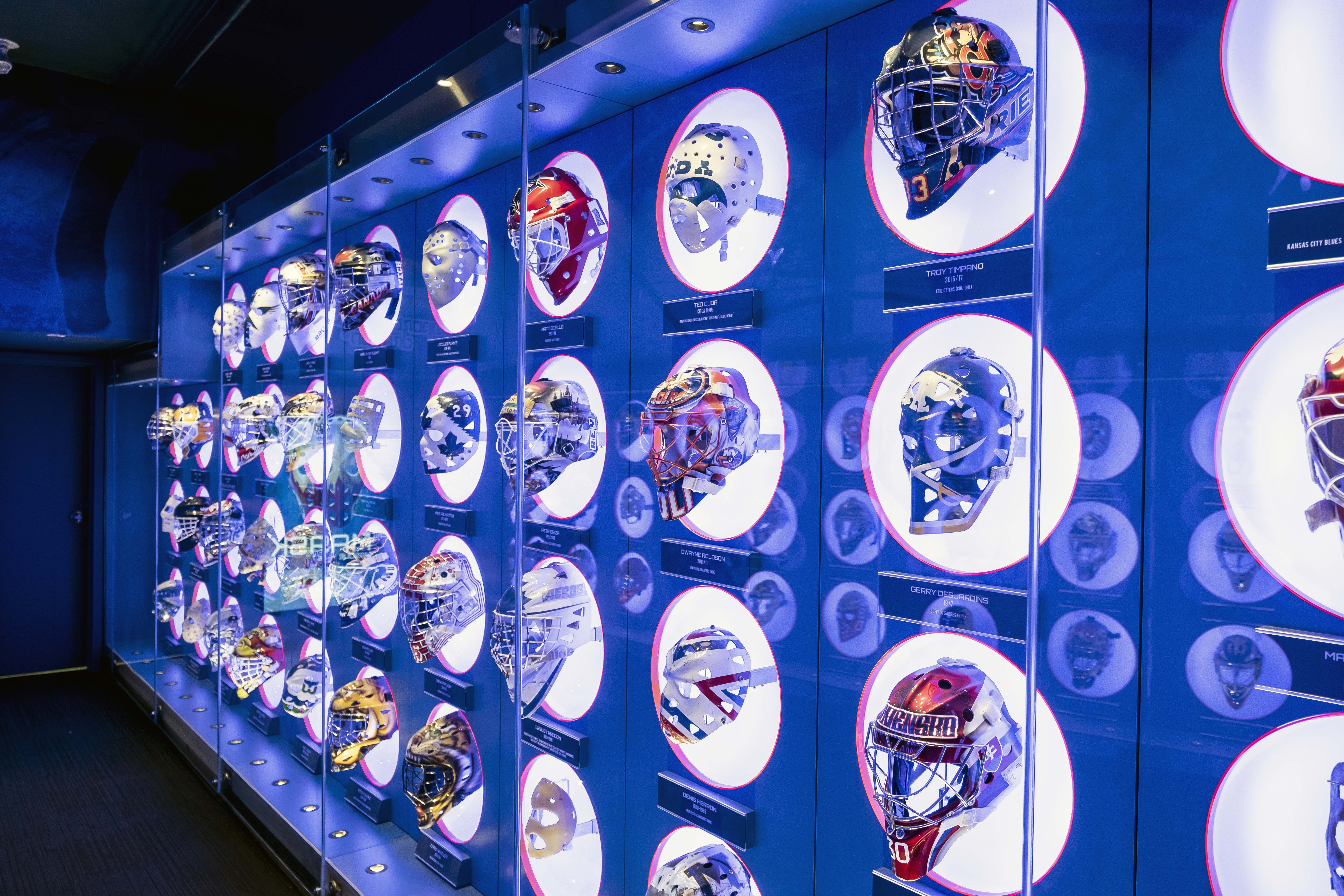 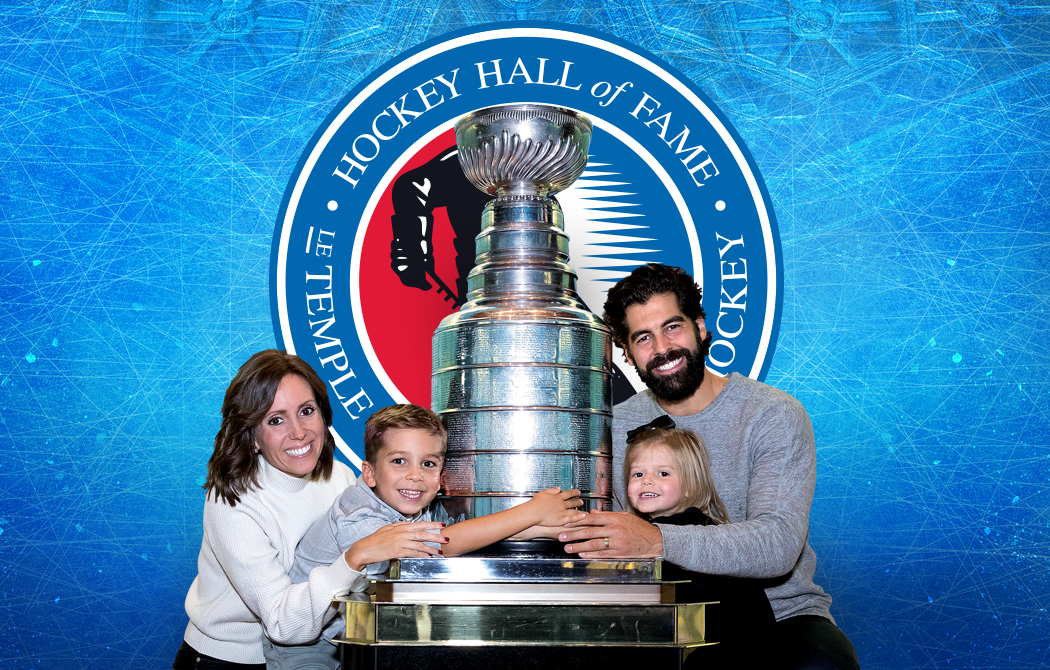 Toronto's premier hockey attraction is home of the Stanley Cup and hockey at its best.  A museum and entertainment destination like no other, the Hockey Hall of Fame is fun for the whole family!

Spread across 65,000 square feet, the Hockey Hall of Fame offers something for everyone: the finest collection of hockey artifacts at all levels of play from around the world; state-of-the-art games; themed exhibits dedicated to the game's greatest players, teams and achievements; an extensive array of multimedia stations; theatres; larger-than-life statues; a replica NHL dressing room; an unrivaled selection of hockey-related merchandise and memorabilia within our store; and NHL trophies including, best of all, hands on-access to the STANLEY CUP.

It’s Your Time to Play - try your hand at goaltending and shooting against life-size, animated versions of today’s top players in the NHLPA Game Time model rink. Call the play-by-play and host your own SportsCentre in the TSN Broadcast Zone.

On now for a limited-time - 9 & 99: The Howe ● Gretzky Exhibition - an exhibition unlike any other, paying homage to the most prolific scorers of our generations. Revel in the legacy and indelible bond of ‘Mr. Hockey’ and ‘The Great One’.

Important Note: Per the Government of Ontario's Stage 2 Reopening guidelines, the Shut Out and Shoot Out games will be temporarily closed. Guests will still be allowed to pose with the Stanley Cup, but touching hockey's greatest treasure will be prohibited.

The Hockey Hall of Fame is located in the heart of downtown Toronto at the corner of Yonge & Front Sts. in Brookfield Place (lower concourse level), a short walk from many Toronto attractions, including Scotiabank Arena, CN Tower, Rogers Centre, Ripley's Aquarium of Canada and Eaton Centre.