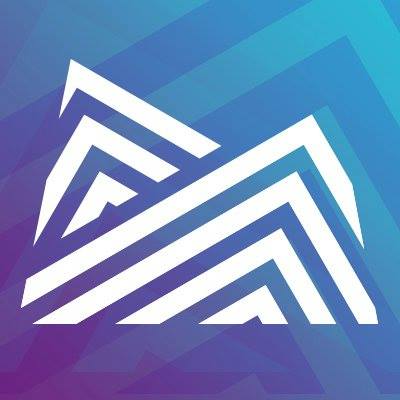 The economy is a little like the air we breathe: it’s all around us, vital to our well-being; yet we often don’t give it a second thought. At the Bank of Canada Museum, we are dedicated to changing that. Located in the heart of Canada’s central bank, we’ve made it our mission to bring the economy front and centre to where our visitors can see it, touch it, walk through it and experience it as never before.

Enter the heart of the economic system and explore fun, hands-on, interactive exhibits that cover everything from how people’s expectations affect the health of an economy to how inflation targeting works (hint: you get to fly a rocket ship!). Mixed in with all the high-tech interactives are informative videos, multimedia stations and old-school exhibits featuring centuries’ worth of economic artifacts: from shells once used as money, to bank notes made from tree bark, together with their history and lore.

Stimulating. Engaging. Most of all, fun. Come join us and explore the Bank’s role in the economy and your own, very important, place in it.

How We Got Here - A bit of background

The Bank of Canada Museum owes its existence to the National Currency Collection. Begun modestly by the Bank of Canada in the late 1950s, the Collection was given the mandate in 1962 to create the most comprehensive collection possible of Canadian coins, tokens and paper money. A series of curators took on this challenge, purchasing individual items and obtaining large private collections as well as holdings from Library and Archives Canada. Over the years, the curators have also acquired many thousands of examples of international currency and trade items from throughout human history. Included in the Collection mandate was the gathering of artifacts for money production, storing, measuring and accounting. The Collection was officially designated the National Currency Collection in 1977. Now at more than 110,000 artifacts, the Collection is the world’s most complete collection of Canadian currency and currency-production items, and it continues to grow, with special attention paid to further enhancing this status.

A place in which to exhibit and interpret this enormous Collection was included in the plans for the Bank of Canada head office building complex—designed by Arthur Erickson in the 1970s. In December 1980, the Currency Museum opened its doors to the public, revealing a 5,200-square-foot space exhibiting more than 9,000 coins, notes, tokens, printing plates and related paraphernalia. Built in the former Banker’s Hall of the original 1937 head office, the Museum had a prominent location, opening into the magnificent Garden Court on the Sparks Street side of the complex. Through its permanent and temporary exhibitions and educational programs, the Museum fulfilled a significant role in educating the public on Canadian numismatic and economic history for more than 30 years.

With the recent renovation of the Bank of Canada’s Ottawa head office complex came an opportunity to reinvent the Museum. During four years of redevelopment, the Museum has undergone a complete reimagining of its role, seeking input from every corner of the Bank.